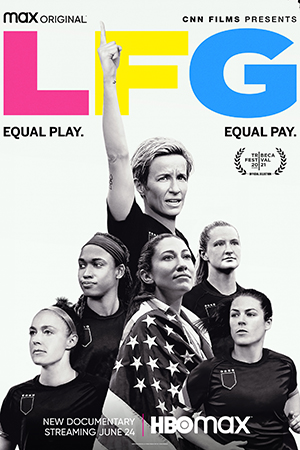 Three months before the Women's World Cup in France 2019, which they won, US players filed a class action gender discrimination lawsuit against their football federation. Produced by HBO, LFG (an acronym for Let`s fucking go) is a documentary that follows this story by focusing on the players who led the cause: Megan Rapinoe, Jessica […] 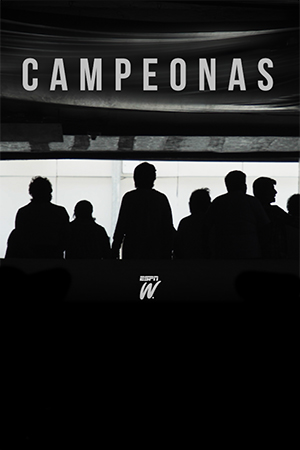 Between August 15 and September 5, 1971, the second edition of the women's football world championship was held in Mexico. In the tournament, which FIFA did not officially recognize, the national teams of Argentina, Italy, England, Denmark, France and Mexico participated. Confidential Destination, ESPN's documentary program, presents us, from the hand of directors Martín and […] 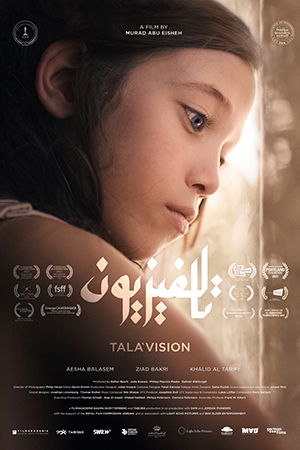 Tala is a young Arab girl whose love of soccer is mitigated by her father's attempt to protect her from ISIS threats while she's locked away in a war zone apartment. Tala's pleas, her father dumps their TV out the window and it smashes to bits in the street below. ISIS prohibits TVs, and he […] 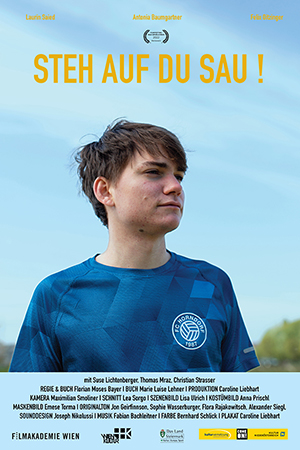 Gery plays football for FC Horndorf. He manages to make the leap from his youth football team to his town’s testosterone-ridden first team. From all sides he’s bombarded with input about his plans for the future. Only Gery is still uncertain what he, himself, wants. Steh Auf Du Sau! Florian Moses Bayer Austria, 2022 29 […] 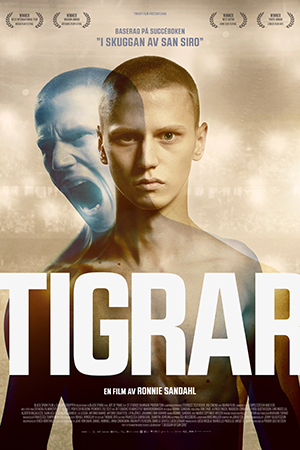 Martin Bengtsson is one of the most promising football talents Sweden has ever seen. At sixteen, his lifelong dream comes true when he is bought by one of Italy's most prestigious clubs. Yet that dream comes at a very high price in terms of sacrifice, dedication, pressure and - most of all - loneliness. Martin […] 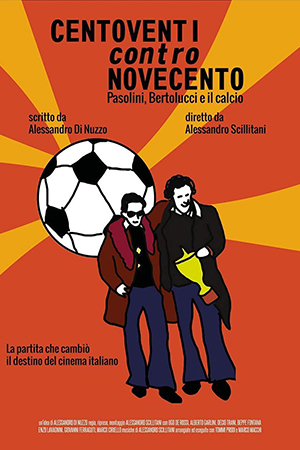 One Sunday in the spring of 1975, two very special teams played a football match on the field of Parma's Citadel Park. On the one hand, the team formed by the workers of the film “Salò or the 120 days of Sodoma” (the last film directed by Pier Paolo Pasolini before his tragic murder). On […] 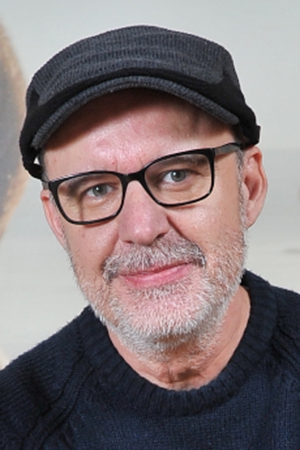 Juanjo Giménez is a film director, screenwriter and producer. His short film "Timecode" won the Palme d'Or at the Cannes Film Festival in 2016. Militant defender of the short film as cinematographic expression, throughout his career he has made four short films in which football plays a leading role: “Libre Indirecto”, “Máxima pena”, “Rodilla” and […]